Get fresh music recommendations delivered to your inbox every Friday.

No Ooo's No Ahh's No Audience

by I am not a Nihilist 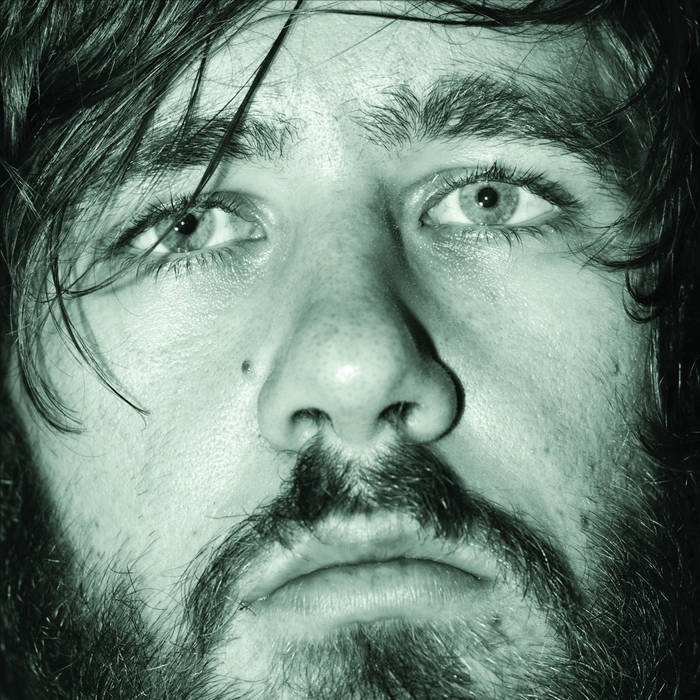 This album could be much better. It could have been written better, played on better instruments and recorded better. But it wasn’t. To me this album is merely a purge of memories and stories that seemed to come to a head in the last few years. Some of these songs are four years old, where as some were written only days before recording them. Now listening back, it is quite a relief, as I never thought I would find the time or motivation to actually record them.

Originally this album was entitled ‘I am an Accountant’, however after leaving the corporate world behind, it didn’t really seem fitting anymore, as I had found the courage (or stupidity) to make a decision with my own mind.

The final title of this album alludes to my opinion of a lot of today’s music. All ooos and ahhs, sounds over songs, audience over art. I made this album for myself, for my songs and I hope that in 20 years I can look back and cringe at all of them, as some people have at the few live performances I have played in recent years. For this reason the album was recorded live, just me and my guitar ‘Biscuit’.

The album was recorded across three sessions in Redcliffe, Queensland by my friends Callum Wheeler and Nicholas Rowan in February and March of 2011. I cannot thank, Mark and Robin Wheeler enough for the use of their house and also for their hospitality.

I could really care less if people like this album or not, as this was not its purpose. The only thing I ask of listeners is to remember that ‘I am not a Nihilist’.

Bandcamp Daily  your guide to the world of Bandcamp